The information below may not help you to set a new personal best or do much for your health, but it will make you the life of the party. We have put together 13 of the weirdest and most interesting facts about running. We are sure you are guilty of number 8 🙂

Fact 1. Fun Fact: Running makes you hot – in more ways than one

According to a study by the University of Arkansas with 408 participants, running makes you more desirable. 80% of men and 60% of women actually felt more attractive due to regular running.

The oldest marathon finisher is British citizen, Fauja Singh. At the Toronto Waterfront Marathon in Canada, the 100-year-old finished the race in a time of 8 hours, 25 minutes and 16 seconds. How’s that for an amazing fact?

The youngest marathon runner in the world is Budhia Singh. He has already finished 48 marathons before his fifth birthday.

Fact 4. Got milk? Then ease up on your training!

Breast milk can taste sour after intense running training. The lactic acid produced during strenuous exercise is absorbed into the milk and can change its taste. 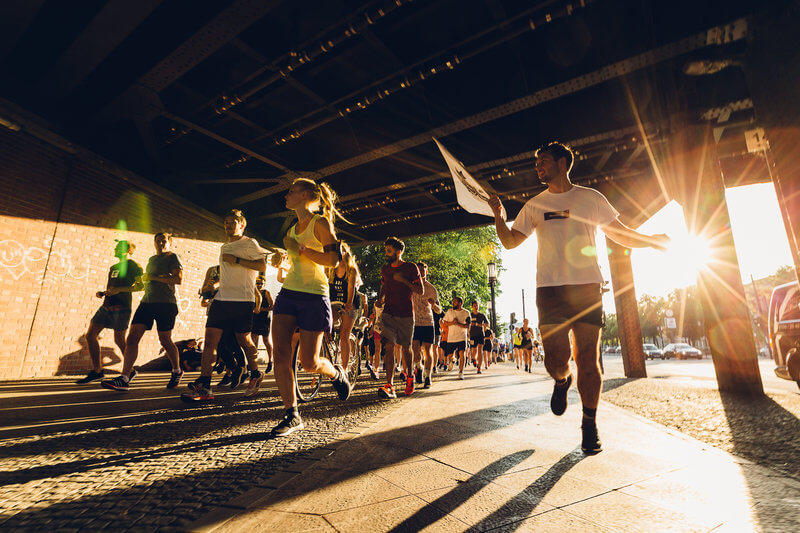 Fact 5. Stick to a healthy range of km

Runners who average more than 80 km (50 miles) per week are twice as likely to suffer from respiratory illnesses. Those who run 20-30 km (12.4-18.6 miles) a week have a stronger immune system and are less prone to colds.

Coronavirus + Earthquake = What Was In My Emergency Bag?

Indian Diet Plan for Gall Bladder Removal Surgery; What to Eat after Cholecystectomy

ABOUT US
Hey there and welcome to Healthy Not Crazy where you can learn how to live a better life without going mad. We're all about good health without the fanaticism. We scour the web for the best tips, stories, advice and news to help you live a better, fuller and happier life.
Contact us: editor@healthynotcrazy.com
© Copyright 2019 - HealthyNotCrazy